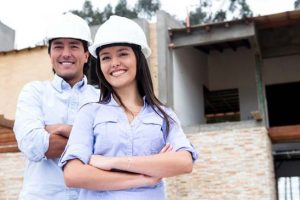 Some lenders will lend you money to purchase land, typically 75% of the purchase price or value, whichever is lowest. After this, the money for the build is released in a series of stages. These can be fixed or flexible depending on the lender but usually there are five.

Cash flow is often the priority so we are often able to arrange for the payments to be made on advance so clients capital can remain untouched/they don’t have to obtain any further borrowing from else where.

Please Note: Your home may be repossessed if you fail to keep up payments on your mortgage or any other loan secured on it.